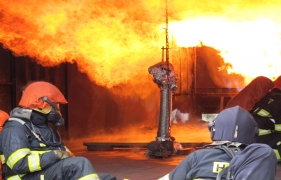 A smart jacket developed during the Czech-led research project EURIPIDES INTEX could soon help firefighters stay safer on the job and be on the market by 2016.

From watches monitoring heartbeats to contact lenses measuring blood sugar levels, wearable technology is taking off. And if you thought all the innovation was coming out of Silicon Valley, think again. In the small Czech town of Blatna, 100 kilometres southwest of Prague, electronics company Tesla Blatna created a breaking new jacket to protect firefighters.
Tesla Blatna has 420 people, far fewer than Google, but thinks big. It aims to commercialise the jacket developed during the European research project EURIPIDES INTEX within two years. Other products will follow from the technologies developed during the project, which acronym stands for intelligent, sensing and communicating textile. Those will help the companies involved tap a wearable technology market expected to hit €6 billion by 2018, according to one estimate.
Tesla Blatna, maker of electronic components for companies like carmaker Skoda, is the first company from one of the countries having accessed the EU in 2004 to lead a European-wide EURIPIDES project. It worked with a Czech university and French laboratory researchers from CEA Leti, with France's Polytrame, Germany's KIWO and Swiss BOPP, who all brought essential experience and technical skills.

"Smart clothes like vests have been developed for military uses in the past. But all emergency workers also need real-time information to help them stay alive," said Dr Radek Soukup, of the University of West Bohemia in Pilsen, in the Czech Republic, who worked on the project. Fire crews in the Czech towns Pilsen and Zbiroh told the partners what they wanted from their high-tech jacket.
It should resist heat of more than 180 degrees for five minutes, measure heat and toxic gases, monitor the firemen’s body conditions and send information to headquarters automatically, activating alarms if they were in danger. The partners put antennas inside the suits to give them radio connection and printed super-thin materials containing conductive material to allow data to be transmitted and stored for later analysis.
Once the firefighters were impressed, the partners made the prototype public by presenting it in trade shows, and they will now introduce it to Belgian authorities, which want smart suits for all fire crews in the country. The extreme innovativeness of the intelligent jacket explains that the partners are still awaiting European regulation to allow them to commercialise their emergency workers suits. 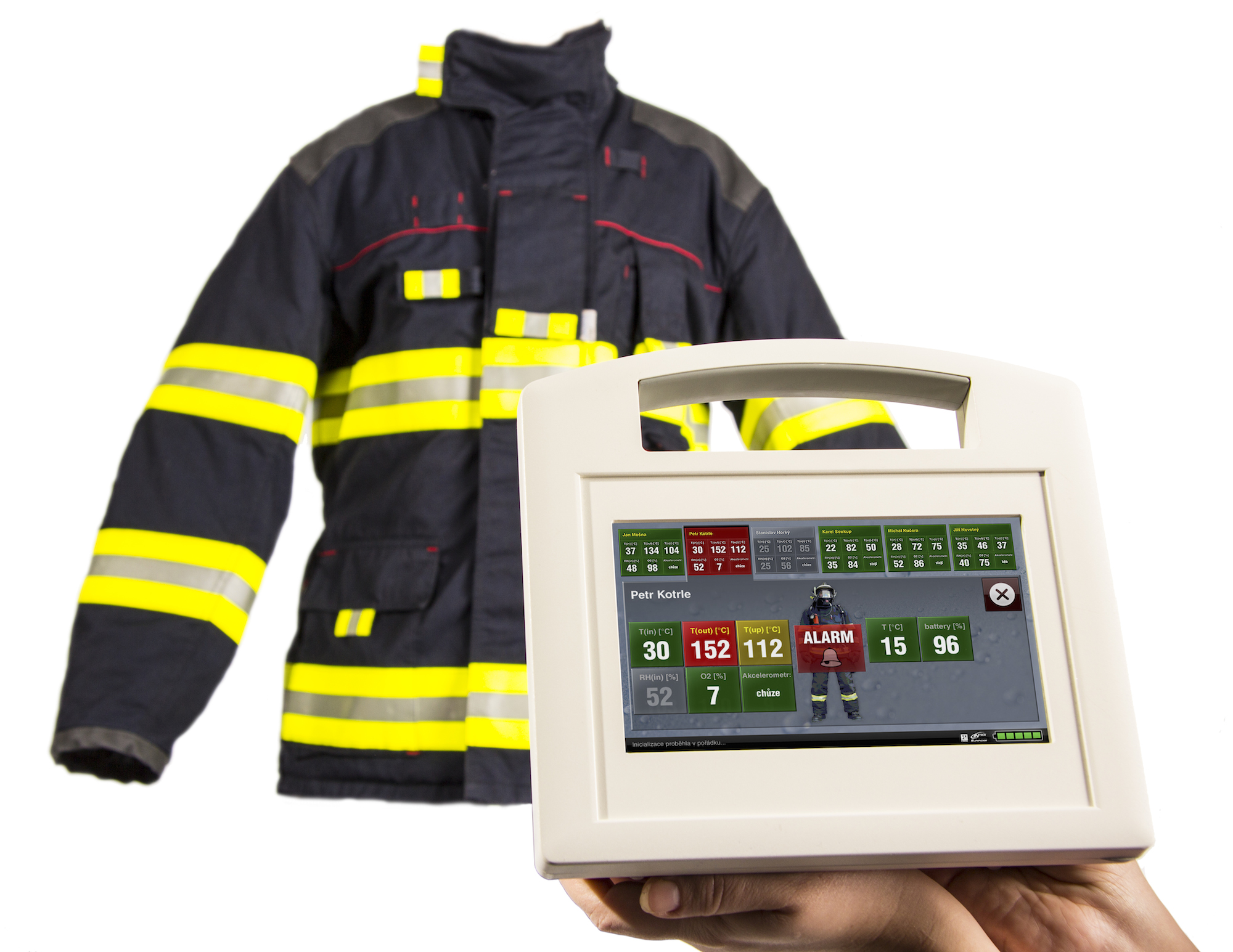 While the adoption of the new tech by public authorities is an essential step in the way of mass commercialisation, in the meantime, the smart textile methods the partners in the project have developed might become widely applied to other economical sectors. "This could really help the renaissance of the textile industry in Europe," said Dr Soukup. "Jeans and T-shirts are now being made in South Asia and that is not going to change. But smart textiles are value-added and that's where the future lies."