French, Spanish and Polish partners developed a small unit that can grab and store all kinds of renewable power.

It's not just in James Bond. Royal palaces, presidential offices, military sites and electricity plants are just some of the places where state-of-the art sensors are needed in the real world to stop terrorists and other intruders entering. French specialist ERYMA has spent the last 35 years fitting different security systems into all kinds of places. Now, thanks to the project EURIPIDES-ENERPACK, it has a product to give it a leading edge in its industry - a wireless small energy unit that can power sensors using renewable energy without using cables from the electricity grid.

‘This will make our installations much easier,’ explained Dominique Jutel, ERYMA's technical manager. ‘There are places like car parks or sites that have already been built and where it is difficult to put down cables for surveillance sensors and cameras.’ The gadget could prove particularly handy for outdoor sites. Companies, for instance, use more and more sensors for monitoring air quality and water levels to prevent floods. 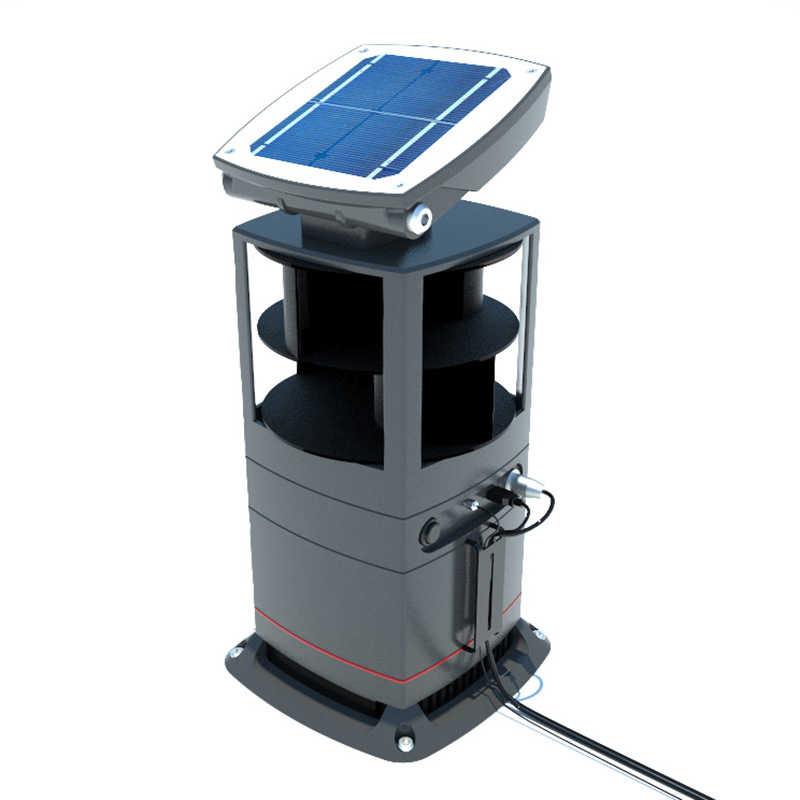 The 53 cm-high unit is also an important breakthrough in green technology. It harvests its power from a range of renewable energy sources, depending which of them are available among solar, eolian, thermal or vibrational energies. Developing a unit with such a versatile set of power sources was possible because ERYMA worked with partners with an impressive mix of specialisations. In France, it found Arts et Métiers Paris Tech, which developed a wind turbine for the unit. Spanish company ATERSA designed the solar cell on the top of the unit. In the middle of the product, there is an electronics module containing the energy controller and a battery for storing the energy. It was designed by Eryma and Spanish partner Research & Innovation Fundación Tecnalia which, in addition, sized and manufactured the thermal modules with its electronics.

Researchers at the Industrial Research Institute for Automation and Measurements (PIAP) based in Poland also joined the consortium for dealing with the important specification and validation phases of the project. With no guarantee of success, EURIPIDES-ENERPACK would have been too much of a risk for ERYMA to pursue alone as an SME. The skills of the other companies and laboratories, and the funding contributed too, minimised risks even if it was challenging awaiting funding for all the different sources.


It took the partners three years to develop their prototype, which they have presented at trade fairs to a lot of interest. ERYMA thinks by 2015 its green energy unit will be on the market in some form, boosting its revenue. Its researchers are now looking at how to integrate their sensors into the units.

The partners also think their invention could be used to power all kinds of electronic devices. ‘There's never been a product as smart and sophisticated as this one which uses all types of low power sources of green energy combined all together,’ said Josep Soler Costa, head of research and development at ATERSA. ‘It’s a source of energy that could be used to recharge a mobile phone or any other electronic device – without a plug, wherever you are in the world and for years.’